Why Can Trading Systems Stop Working?

Hi guys, hi from Andrea Unger! Today, I'd like to talk about a question that I'm asked quite often: why do trading systems stop working or start performing worse in live trading, compared to backtesting?

People often wonder why, when they put them live, their trading systems stop working or start performing worse or even losing money.

Obviously, we all tend to develop systems that look nice, because you wouldn't try something that loses money. So, even though we may be skilled or smart enough, we will somehow create systems that have some level of overfitting; this means that, even when they are very logical, some rules tend to force a little bit the systems, making them too dependent on the past conditions of the market.

It's like going to a tailor to get a suit and giving him our average body measurements based on the measurements we had over the last years. It's quite likely that the suit won't fit us, because in the meanwhile, our weight might have changed.

Whereas we can obviously limit overfitting by resting upon our good sense and trading experience, there is another important reason because of which trading systems stop working.

When you develop a system, you normally find an edge in the market, some inefficiency that is there. Of course, you're not the only one who does this.

If there are hundreds of traders who discover that entering and exiting at certain points works, they will do it all together, each trying to enter a bit higher and exit a bit earlier than the others. That kills the inefficiency itself, so that, in the end, there'll be no advantage for anybody.

It's like when you go on holiday and come back on Sunday. Most people come back on Sunday too, and this causes the roads to be very congested. So, there are some clever people who decide to come back on Monday. That's something I did myself; then, many people did it too and roads became congested on Monday as well. So, the solution would be either coming back on Sunday and be patient, or choosing Tuesday. However, the second option may cause some issues with your boss, as you'd need an extra day off. To make a long story short, you wouldn't have a real advantage from coming back on Tuesday. Even though there would be less queues, other problems would arise.

The same applies to markets. It might happen that we find an edge and that we trade it, but if it becomes too small, at the end the profits we could make out of that edge would no longer be enough to cover the costs we face to trade that edge. If I spend 20 to gain 10, it's not a good deal.

To sum it up, overfitting is always there in systems, even when we keep its level as low as possible. Each rule we create is a sort of overfitting, and this is something that we cannot avoid. In fact, we can only avoid heavy overfitting by cleaning up systems as much as we can.

On the other side, market edges tend to disappear or become smaller depending on the number of players who discover them. This is why, even though they worked in the past, some trading systems stop working or start performing worse.

That's all, I hope it helped. Always be curious and keep on studying and looking for new instruments and new ways to trade the markets. 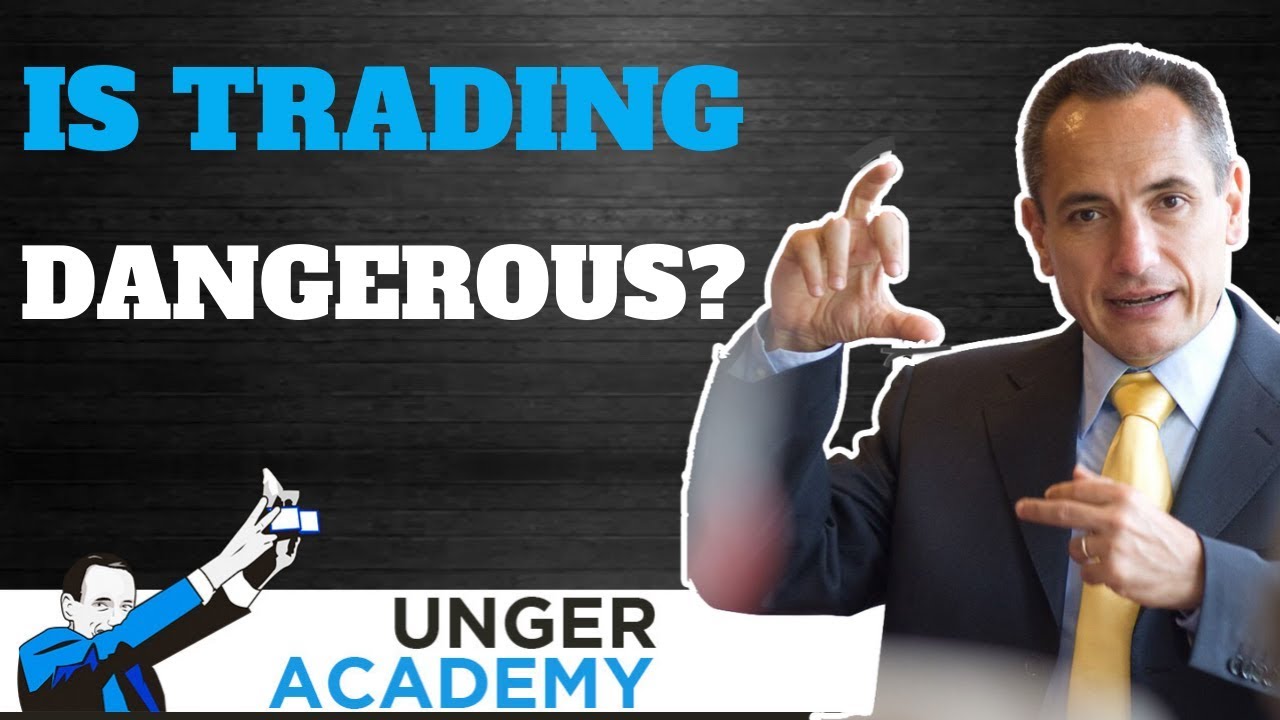 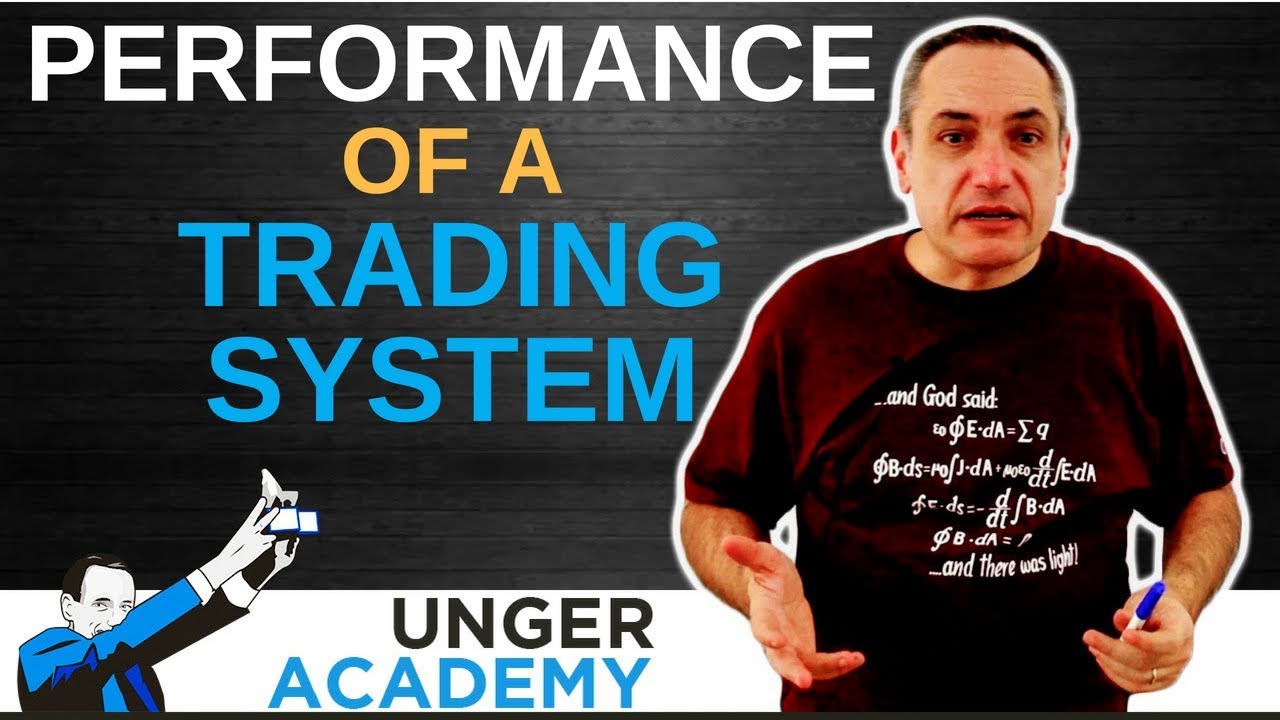 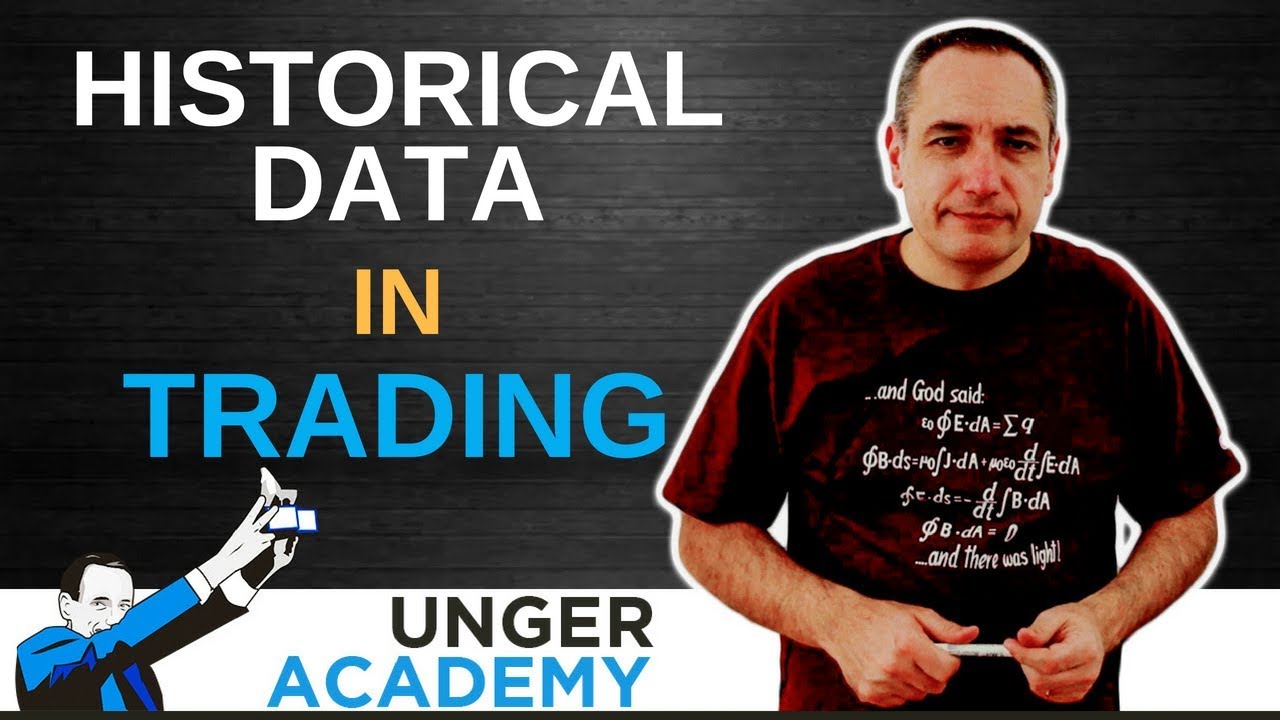