Why Inefficiency Trading is a Waste of Time

I became a trader after trading inefficiencies.

Why not researching more inefficiencies?

Well, some of you know all started by trading Cover Warrants in Italy, they showed late quotes because of software of market makers and it was a video game to make money because you just needed to make fast maths to know the right price and understand how the instrument was moving.

So you could buy something that you knew would quote more a couple of seconds later.

That's what I did for a while, then I understood that such a thing could not last forever and I decided to study, to become a real trader.

Somebody asked: "Why didn't you look for other inefficiencies?"

Cover Warrants were dead or dying, but you could look for others inefficiencies and somehow I thought about that as well, in fact I still have a list of different exchanges all around the world, thinking that in some emerging countries maybe the technology or the exchange was not so good to be up to date and I thought that maybe there I could find some mispricing and take advantage of an arbitrage.

It might be true, but I also discovered that is absolutely not easy to trade some exchanges.

It's not so obvious that if I want to trade with an exchange in China for example in China, I just open an account and trade.

No, I'm not allowed being a foreigner, this is a small example, but there are other exchanges in other parts of the world where it's not that easy to get access to the trading environment.

So that was the first obstacle, the second obstacle was that the whole technology was getting better and better and this meant that obviously there were fewer mistakes and the mistakes that were there, were also discovered by somebody with good technology.

So institutions could trade arbitrage, differences, micro differences between future pricing and underlying, for example, I mean this is just an example.

I also missed something because in 2008 I remember there were corporate bonds here in Italy which were offering really very good opportunities for free money.

I was not there, I was not aware of that, I didn't know and I missed a great occasion to make money without the risk I am taking today.

So I regret about that of course because I was feeling smart being in the Cover Warrant game and in effect like an idiot not being in the other game simply because I decided to study trading instead of looking for more inefficiencies.

But I can tell you that today I don't really regret about the overall choice, because to trade the real mispricing or inefficiencies today, I believe that we would need an infrastructure which is so good technologically that it would even be very expensive and to make money out of some inefficiencies you would probably require also a Commission profile which is not for us retail traders.

So actually I would be fighting in a world which I would not belong to, most probably and I wanted to change completely my mindset and also my infrastructure which is not what I thought to do and it's not even something that is easily done.

S to be a trader trading the edges in the market which are still sort of inefficiencies because if a breakout happens and there is a move in a certain direction, obviously it means that the prices were not right at the level of the breakout and this means there is an inefficiency in the market.

In fact on efficient markets such as the MiniS&P breakouts do not work very well, but apart from it, that's a completely different kind of inefficiency.

Inefficiencies imagined as mispricing might still be there but to find out and trade them I would need such a technology that I'm not ready for.

So I am a simple trader and I'm happy to be because I'm also aware that obviously with the increase of technology everywhere as I mentioned before, my competitors in trading the inefficiencies would be always smarter and smarter, better and better and the fight would be tougher and tougher.

It's already tough still tough to trade the markets, but it's a different kind of toughness.

To figure out what the markets do, how they move is my job and I abandoned the pure inefficiency hunting a long while ago and today I'm a simple trader.

If you want to look for inefficiencies, some of you did it on MetaTrader, I didn't mention that but there were also inefficiencies between the different platforms of Meta trader so that you would arbitrage among different brokers, but today that does not work anymore as well or to a very small extent because also brokers obviously took actions against that kind of assaults from the traders because some brokers were just giving money, some others were making money so actually they were fed up with that kind of approach and they found some ways to stop it, not allowing scalping, closing accounts, not even paying the money that somebody made through this arbitrage techniques between different brokers.

So guys, I suggest if you want to grow and to make money in the markets, if you really want, you have to study trading and not look for inefficiencies, because maybe you'll find something, that's fine, but I think it would last for a very small short time and the efforts and the cost to trade that kind of inefficiency properly would not allow you to make any significant money after all you calculate together.

Ciao from Andrea Unger, see you next time ciao. 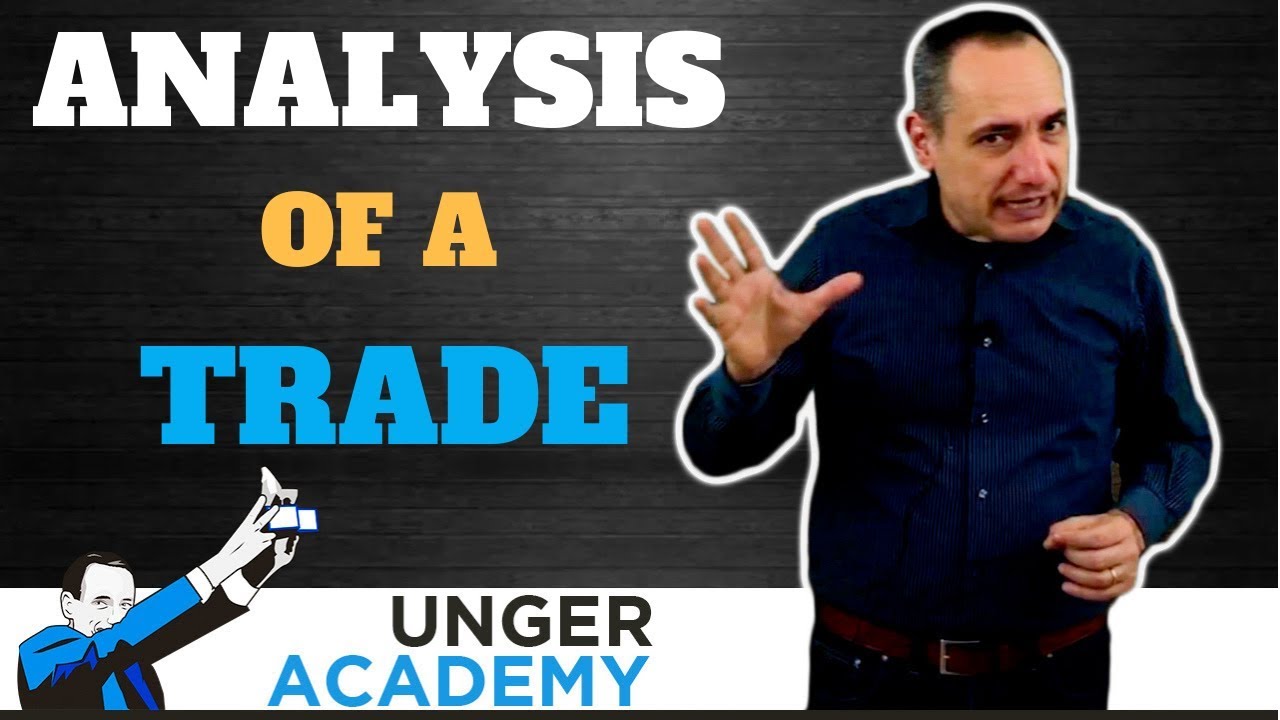 Analysis of a Trade 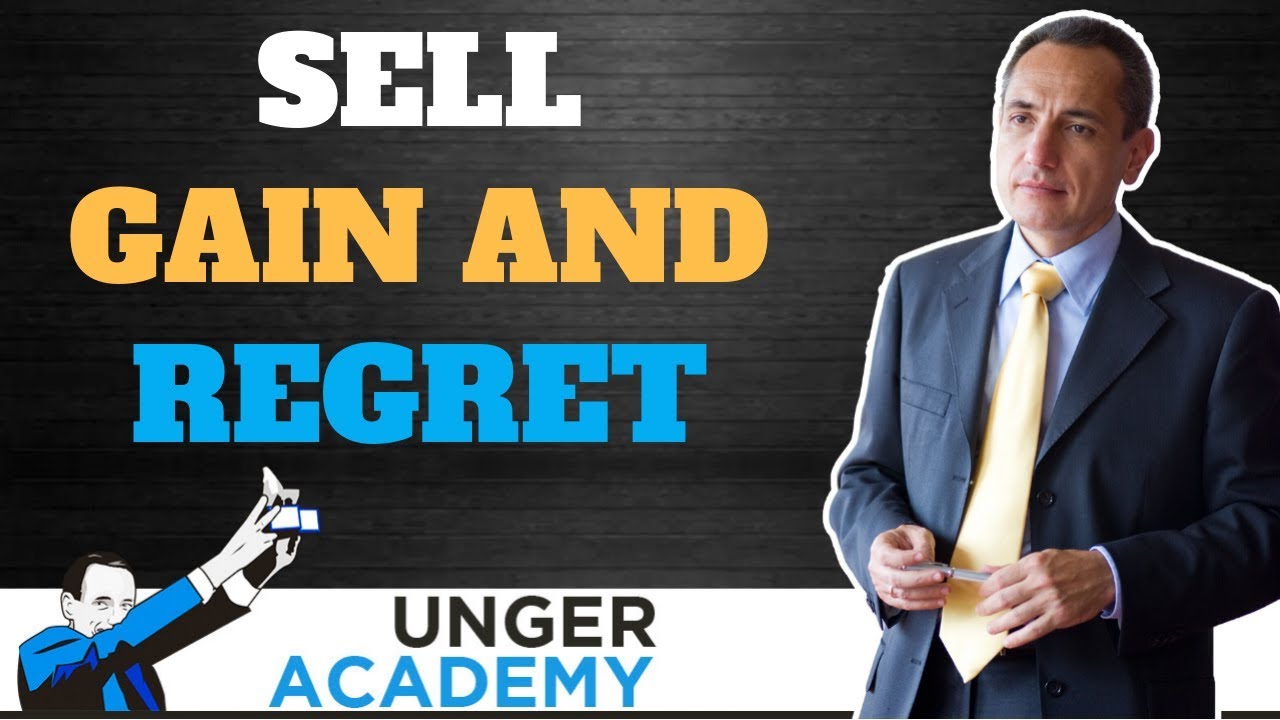 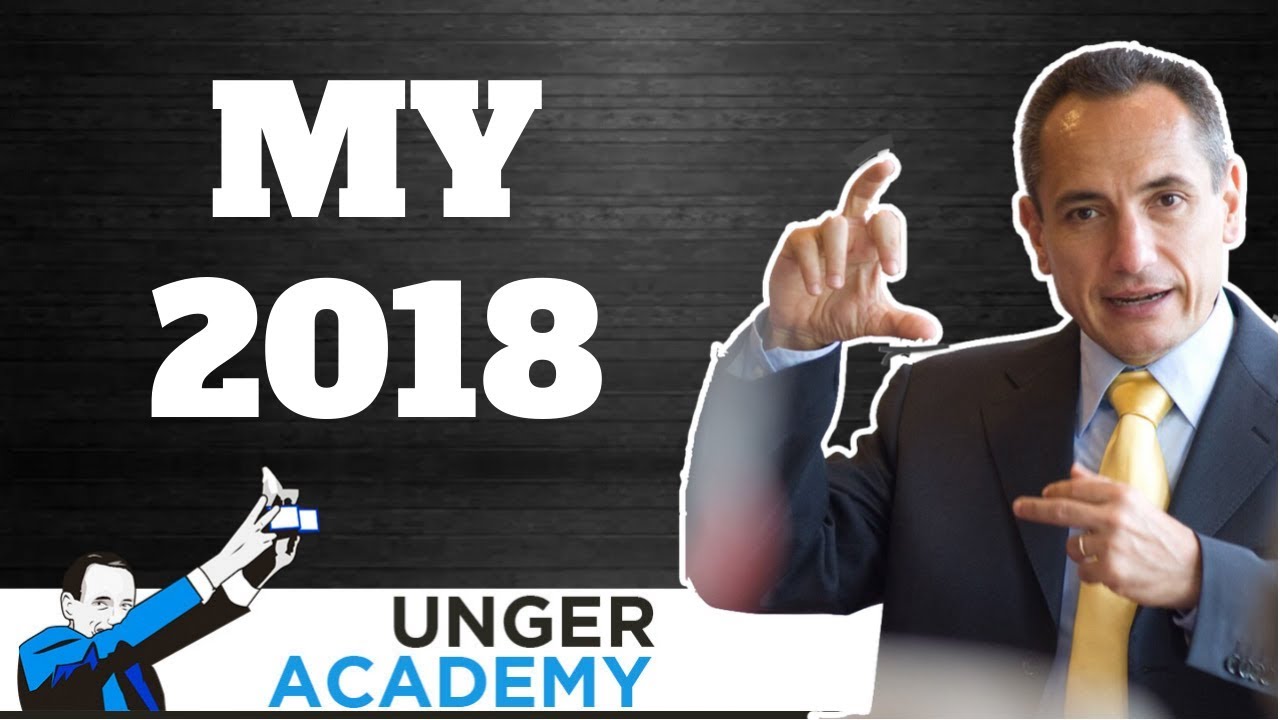