Master of Science in Trading

Hi guys, hi from Andrea Unger.
What to study to become a trader?

In this case, I don't mean what to study in terms of which guru to follow and so on, but I mean that I received questions about what kind of university I should attend to become a trader.

Well, my answer is: don't worry!

If you want to attend University do it!

Great choice, but do it to study what that degree is supposed to deliver, so don't do it to become a trader.

To become a trader you need to study trading and I don't have any evidence of any degree really helping those becoming a trader.

I might tell you about engineering, I have a Master of Science in engineering and this might help, I don't know, because I became first an engineer and then I became a trader, but I can tell you that engineering obviously helps in debugging mode and to understand how to face problems issues just step by step, which means good debugging skills and also a good way to analyze markets.

I mean now I don't want to discuss this which is philosophical and might even lead up to some animated discussions, but if you want to study something specific do it for what it is and not to become a trader.

One of my best friends in the trading environment is Domenico Foti and he is not an engineer, he is not a mathematician, he has no university degrees, but he is one who put in front of a monitor where there are trading charts, knows what to do and he learned that from the markets.

This is a truth and they might even create confusion because they are too theoretical.

I'm talking about trading intended as pim, pum, pam thing, what we do, I don't think about banking hedge funds or things like that.

I just mean about what we could do, what I do and what you probably want to do, in this case, you don't need to become a rocket scientist or things like that.

It's like if you want to know all the secrets of the cycle of an engine to drive a car.

I mean, it might be useful, it's knowledge, but it doesn't help to drive the car.

You must know where the brake is, where to put gas and where to turn it on, but you don't really need the secrets of the engine to drive.

You probably need something else which can be taught by experience and by taking driving lessons, not the theory of combustion or things like that.

This is it guys, if you are successful traders, please write here in the comments what you have studied and if you think that it helped or if you think it was just another thing you studied.

I believe the latter is the case, but in any case, I'm open to discussing.

In my opinion, there is no specific need for a specific University degree to become a trader like we intend to be.

This is it, ciao from Andrea Unger, see you next time ciao! 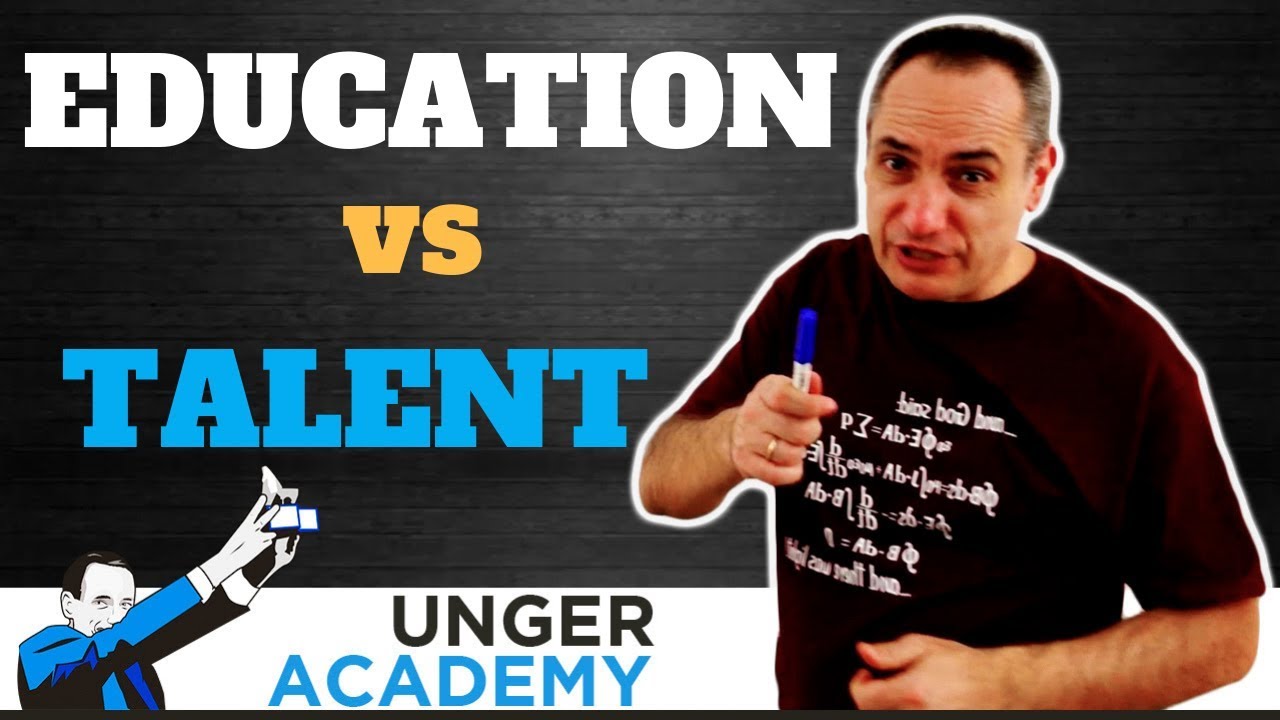 Education Vs Talent in Trading 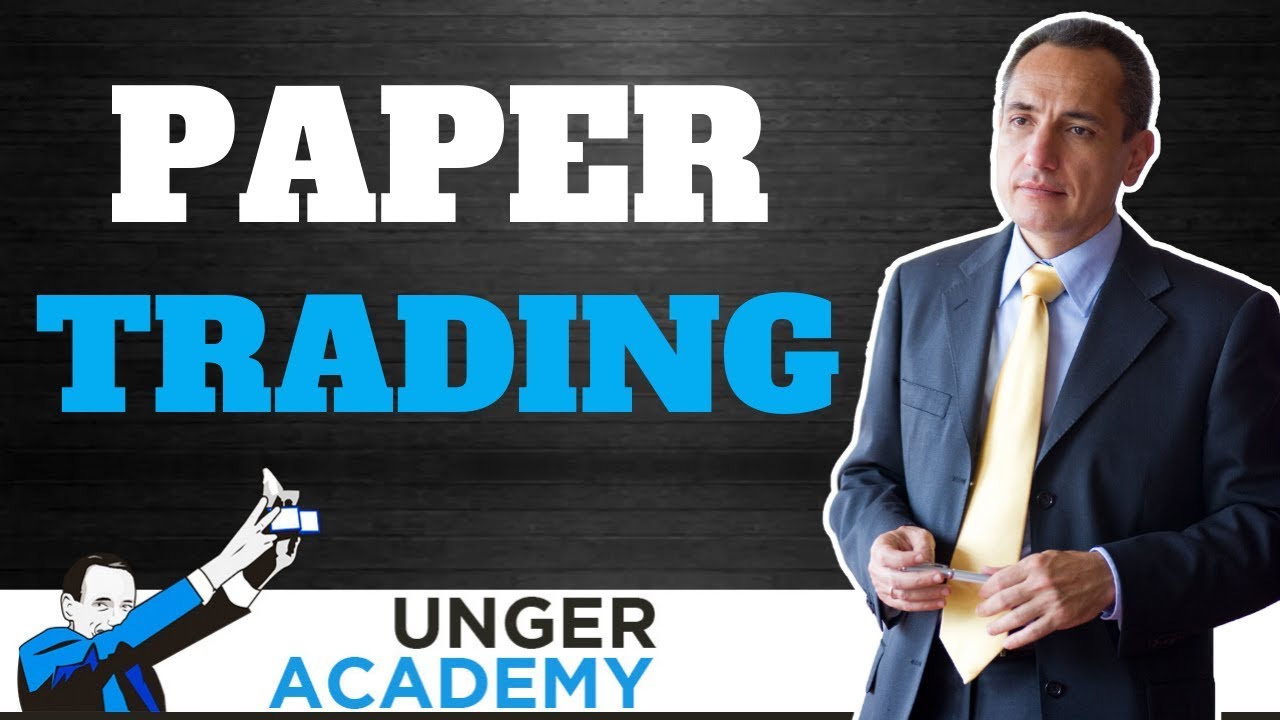 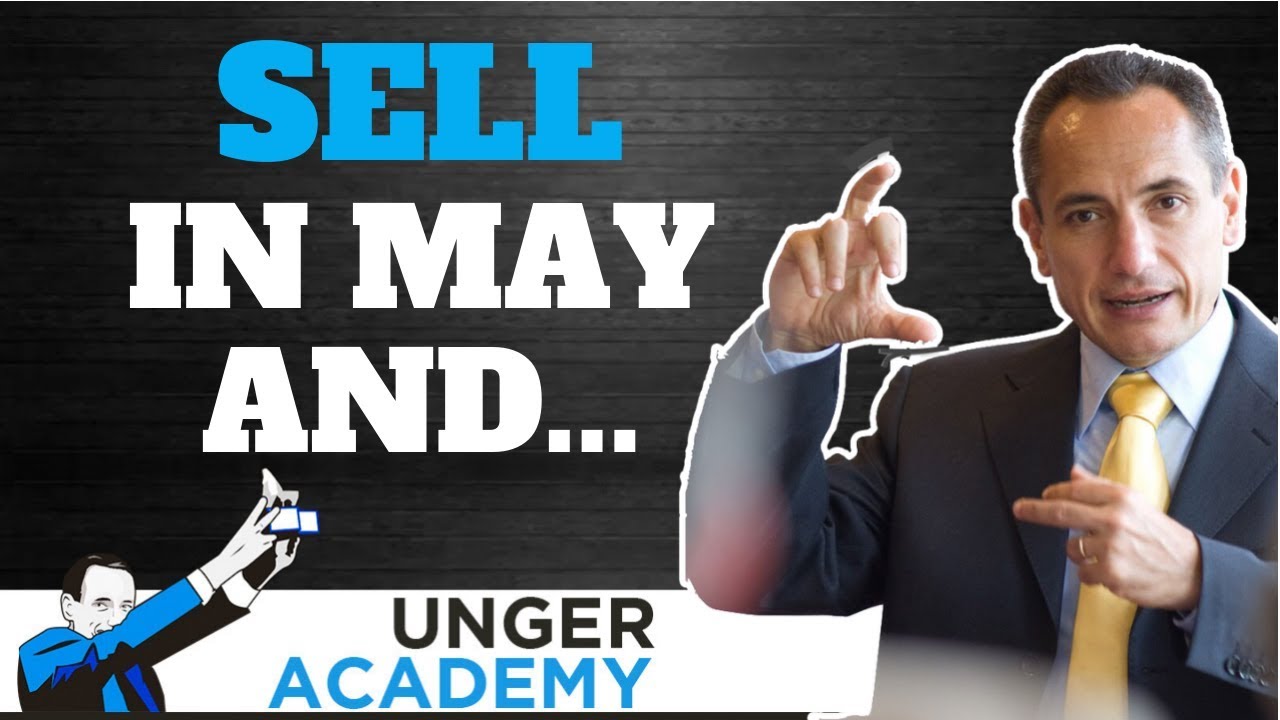 Sell in May and Go Away!