Sell in May and Go Away!

Hi guys, hi from Andrea Unger! Today, I’d like to talk about the "sell in May and go away" saying, according to which May is the worst month for markets. Is this true?

Over the last months, I received some emails by analysts and gurus who forecasted a dramatic fall of the markets in May.

Those who are up-to-date with what happened in May on the markets and in politics, between the US and China, must have certainly seen that there has been a strong drop in prices. In the light of this event, those market analysts believe they were able to predict it.

However, they were obviously simply guessing that something would happen, because nobody could imagine that Mr. Trump would start his commercial war with China exactly in May. So, the problem is: if this didn’t happen, would the markets fall all the same, or would they be still heading to new highs?

Nobody can answer, of course. As we know, it is true that, sometimes, markets simply wait for some piece of news to start falling. So, this doesn’t seem to be totally wrong. However, nobody could predict that it would happen exactly in May. So, these analysts may have relied on statistics, or on the “Sell in May and go away” saying.

Considering this a very interesting topic, I decided to have a look into it. I analysed some statistics and, comparing the results that were achieved by indexes in each month, I noticed that there is no real evidence that you should sell in May, unless you sell at the end of the month, because May itself has not been that bad, historically.

Looking at results since 1900, the only index that tends to have a bad May is the Dow Jones. However, even in that case, May is not the only bad month; in fact, there are also other months that are even worse, so, actually, May is not the real catastrophe.

June is normally quite a bad month. So, exiting in May might allow you to avoid being active in June or in the whole summer. This could be a good idea if you trade S&P 500 (which has a shorter history than the Dow Jones) and DAX, for which August is definitely a bad month.

To conclude, I think “Sell in May and go away” is not a pearl of wisdom, as there's little evidence of it in history. In this specific case, I don’t really think analysts forecasted the market fall; they simply recalled their guess after the event occurred. So, I think a better saying would be - given Mr Trump’s love for Twitter - “Tweet in May and go away”.

That’s it, see you next week. 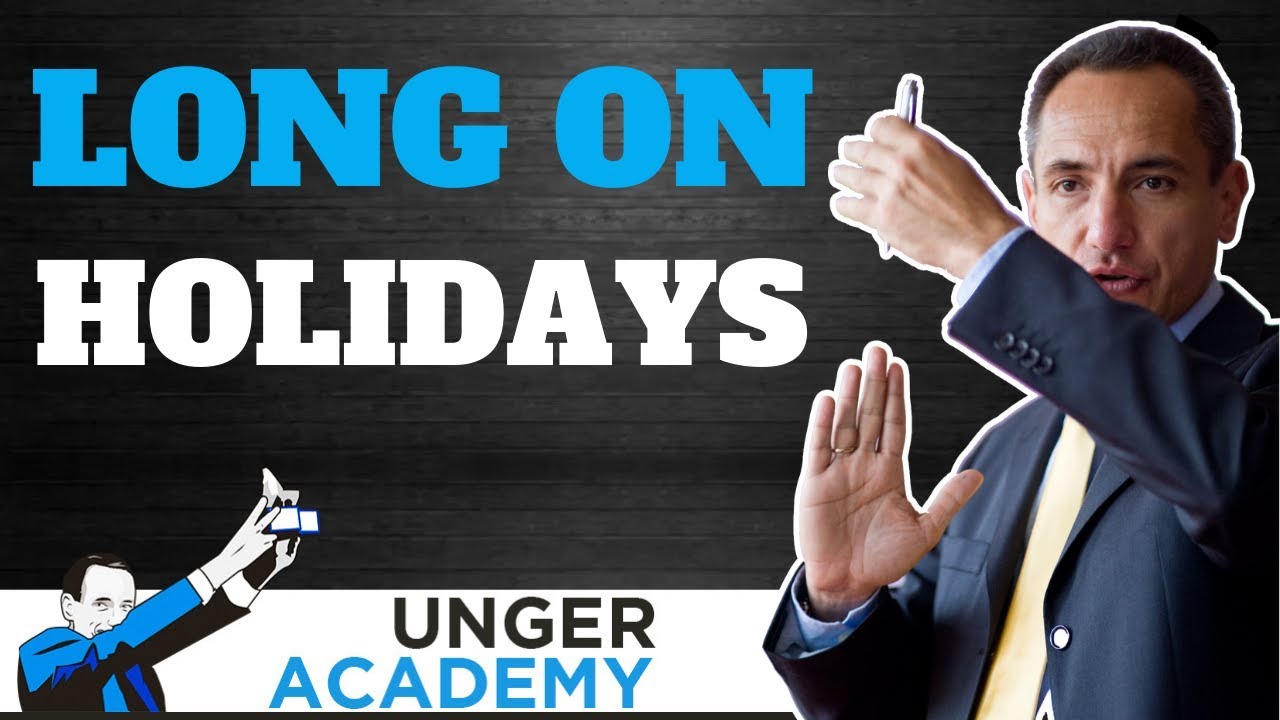 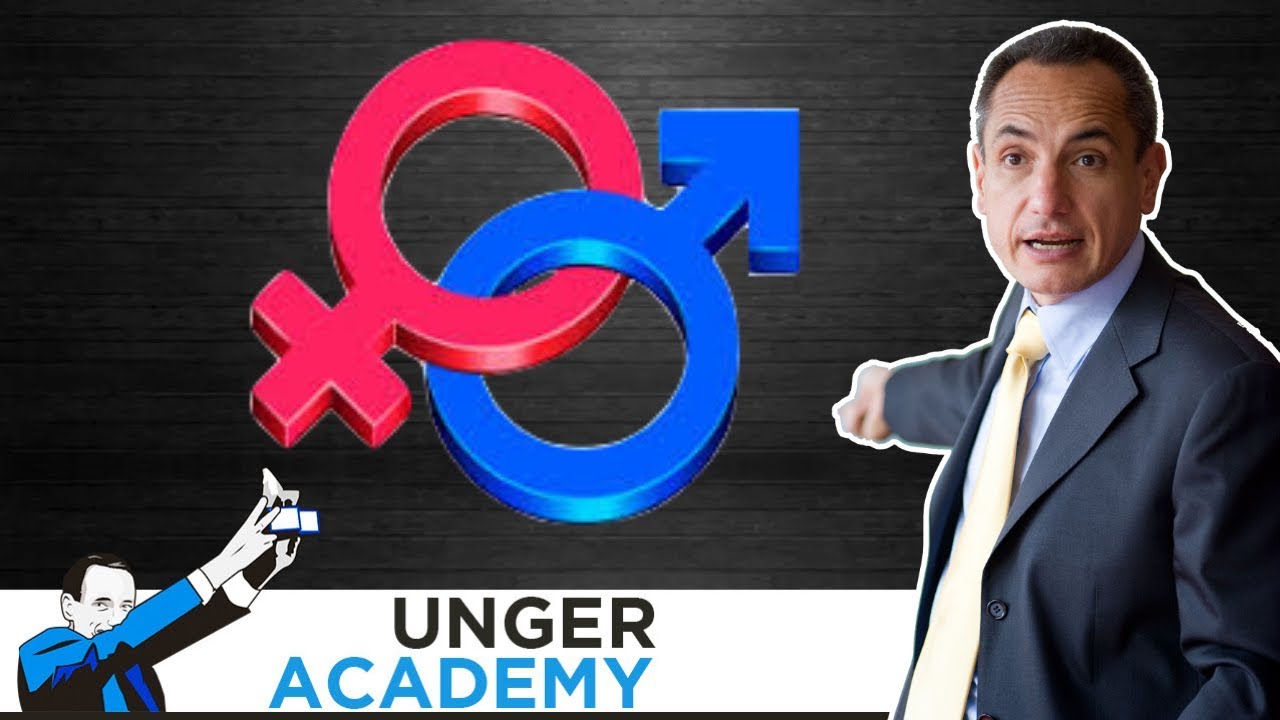 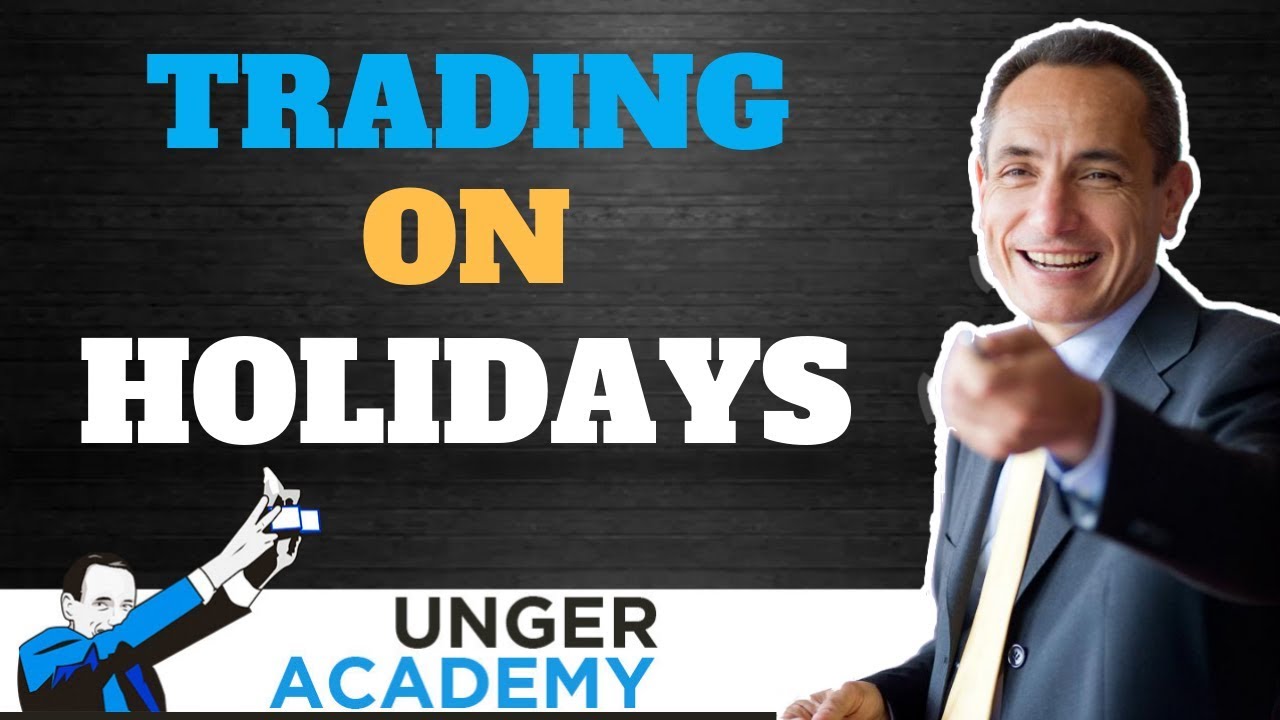