Mauro is a systematic trader who, before joining Unger Academy, had already traded with systems that had ended up disappointing his expectations.

Thanks to our coaching program, he found systems that work, and not only that. In fact, he also learned how to build and manage them in order to be profitable, by trading all markets and adopting a "total diversification", as he says.

So you're welcome to watch his interesting interview...

What was the problem you had prior to joining the "One Year Target" program?

Well, before even knowing Unger Academy and Algoritmica.pro, I have already used automated systems many years ago.

But then I stopped, mainly because I was feeling uncomfortable, I didn't consider them good enough, sometimes they also were a source of dissatisfaction.

So the very problem was the lack of good systems that thanks to Andrea Unger and Algoritmica.pro, especially Algoritmica.pro because I use their service, I found excellent systems where to put my money, to make investments.

So my problem was the lack of systems, because I was not able to build them.

So I didn't have the material to work on, rather now I've found it and it's quite satisfying.

And why did you choose to join the "One Year Target" program specifically over any other program you can find out there?

Because I know the people that work here.

In particular, people from Algoritmica: I already knew Andrea Angiolini and Francesco Placci.

And above all, I already knew that they are serious, and they are also good.

But one of the most important things is that they are serious.

I can tell they really are, and therefore I knew I could trust to start with their programs, and the results are there to be seen.

So, what made the process of using the "One Year Target" so effective?

In my opinion, this program is very effective because it offers a large variety of systems available in multiple markets, so diversification is at its highest.

In my opinion, it's about diversification and the fact that they are very simple systems, nothing really complicated and transcendental.

There are some pretty simple basic rules that, repeated over time work, and achieve results.

Therefore, I think that its effectiveness is given, above all, by the simplicity of these systems and by the fact that you can basically trade all global markets, so you reach a total diversification.

As a result of implementing the program, what was the outcome?

Good results, I would say.

The first year I started with the handbrake on, so I used a few systems like this ... but now, long story short, after 2 years and a half I have almost doubled my capital.

In less than three years I believe this is an excellent result.

In particular, in the last year I have reached over 30%, so the results keep coming in and it's a good incentive to continue studying.

How has your life changed since achieving this outcome?

It changed because I got a lot of personal satisfaction, also on the economic side, since earning money obviously never hurts, it's quite the contrary.

But above all it's a matter of satisfaction, because I realized that I am the master of these systems, I know how to use them, I really understand how they work, I am truly inside the market.

Moreover, by working on them, I can also build my own systems, and this is a great satisfaction. 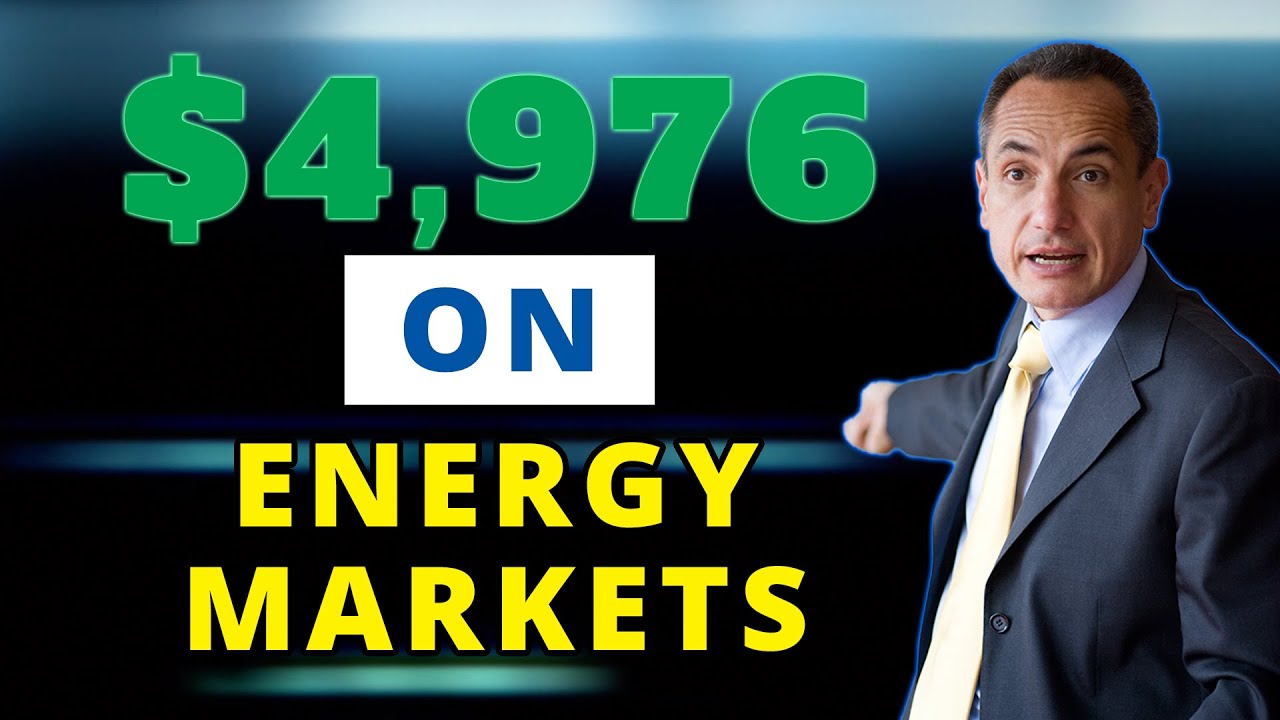 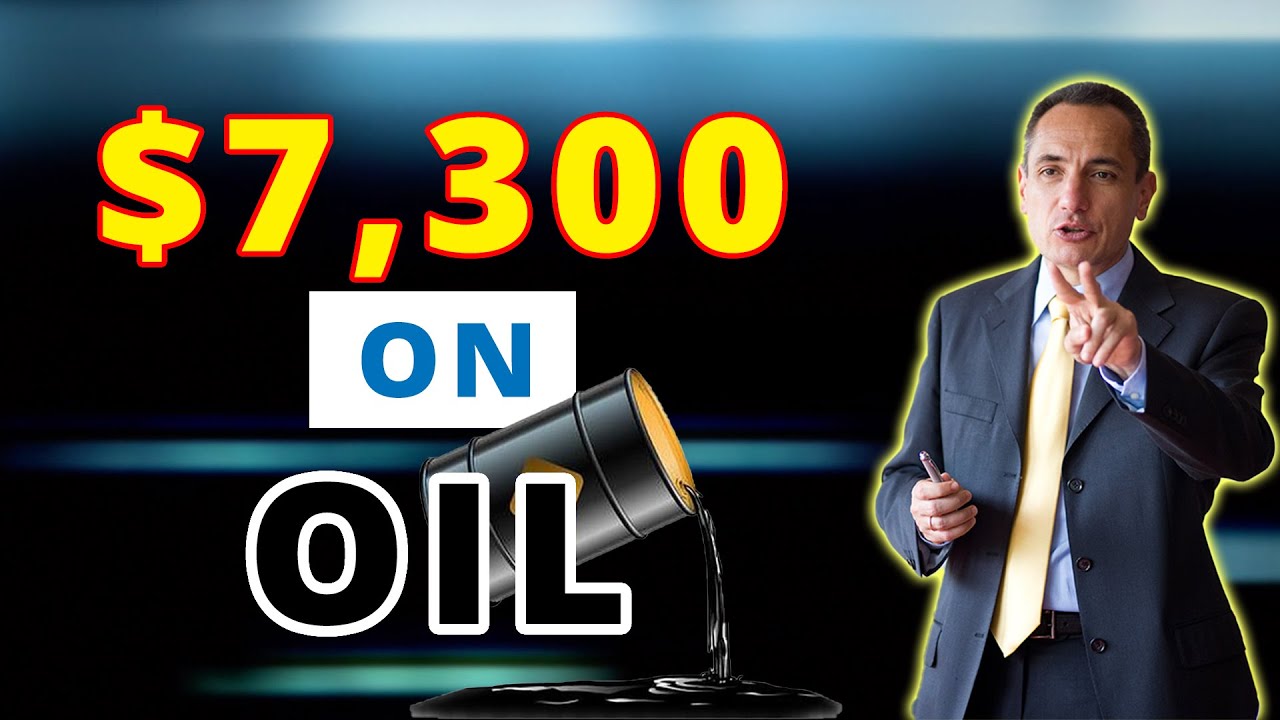 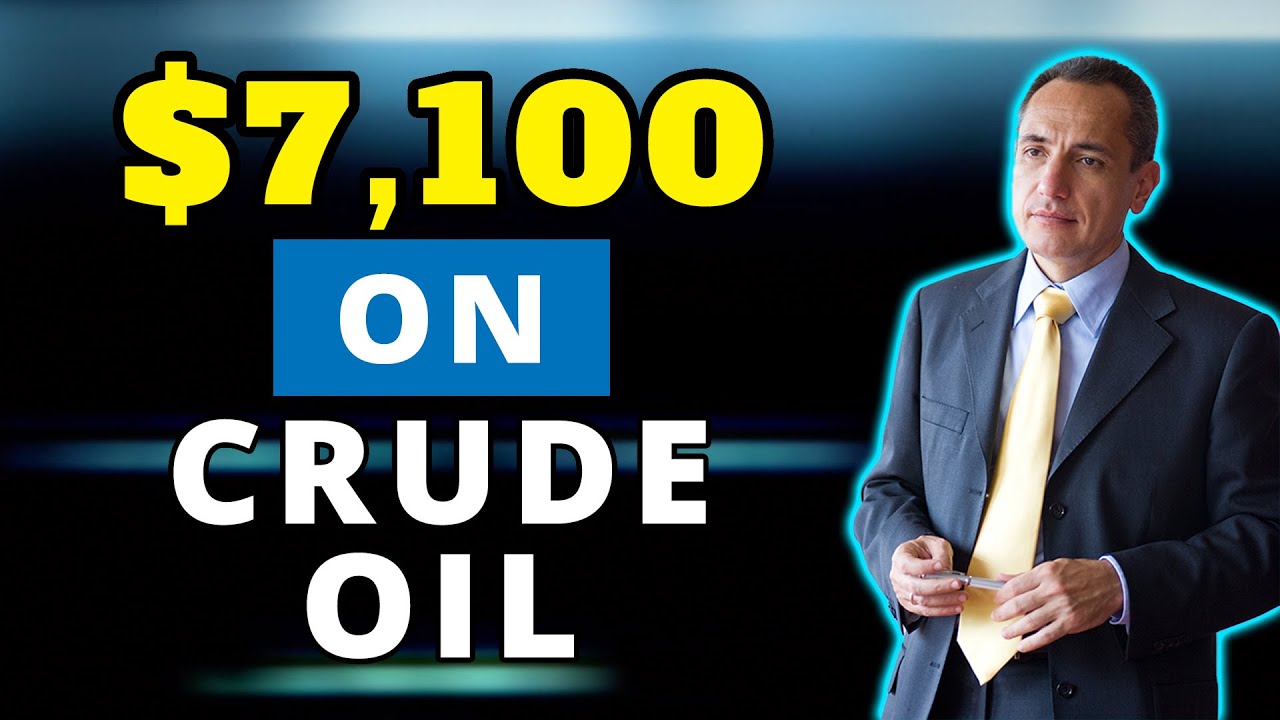